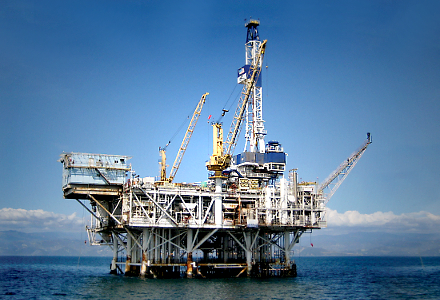 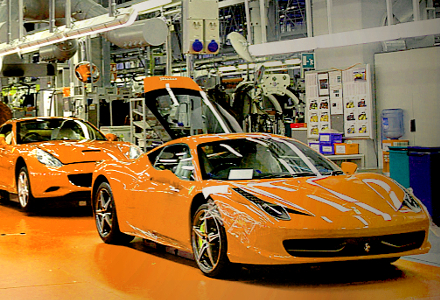 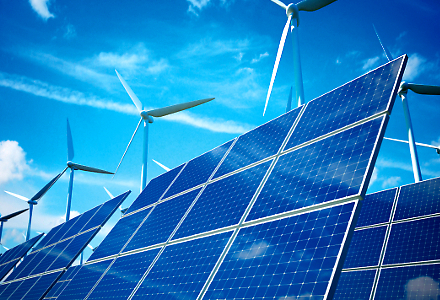 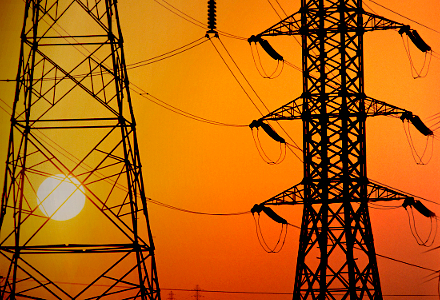 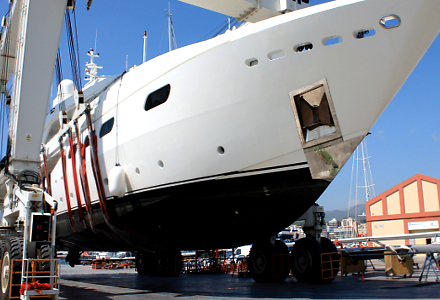 Universal IIoT Hardware, Revolution Pi as controller is responsible for the automation of the charging / discharging system for Renault stations. The small Portuguese island of Porto Santo is autonomous in energy: it is not connected to Madeira and its electricity production comes mainly from generators running on diesel. This reliance on fossil fuels has pushed local producers to invest in wind power and solar energy. The main solar panel field was set up in 2010 and produces 9.7% of the electricity consumed in Porto Santo.


Unfortunately, on the island of Porto Santo the observation is simple. While electricity production is about 15 to 20% renewable energy, production peaks do not match the consumption of 5,500 inhabitants. Indeed, the production of renewable energy on the island being dependent on the wind and the sun, it is far from being stable, which requires storing the energy of the peaks of production, to restore it during the peaks of consumption. To do this, a stationary storage site will be set up. However, another solution exists.

A car spends the vast majority of its time at a standstill and modern electric vehicles carry batteries of significant capacity. On the basis of this, a technology is developing under the name of Vehicle-to-grid (V2G). This bi-directional charging system allows you to charge and unload a vehicle, depending on the needs of the network. Clearly, during a phase of overproduction, electricity is stored in the electric vehicles that return it during peak consumption to meet the demand.

Renault set up this technology in Porto Santo by testing Zoe, in partnership with the local producer EEM (Empresa de Electricidade da Madeira). The diamond brand has chosen to charge its vehicles with alternating current. This requires a specific rectifier, which would cost only "a few hundred euros" more per vehicle, to make the cars compatible. The additional cost of the purchase would be quickly amortized since this technology would yield "up to € 300 per year" To the owners who would play the game for this, they simply leave their car connected to a specific terminal. The principle is simply to sell the electricity at a higher price than the one at which it was purchased. Being the only direct interest for the user, the deployment of the V2G will depend greatly on the electricity tariff, the average price of which varies from one to three in all European countries.

The charging / discharging system is automatic but imposes on users to organize their trips in advance by declaring their needs, so as not to end up with a car unloaded at an inconvenient time. With its surface of 42 km2, the island of Porto Santo should not know this problem. , the autonomy ofa Zoé ZE 40 being 300 km on the WLTP cycle, the 41 kWh of its battery will not be fully exploited by their owner and the fear of ending up with a partially discharged battery should not be blocking. Users can still set the system so that their car will never discharge below a certain threshold, but acceptability remains one of the unknowns on the board. It is difficult to predict whether owners will be willing to leave their car's load in the hands of others and will agree to declare their needs in advance. Otherwise, this system will have to focus on the fleets of vehicles, especially in carsharing ("car-sharing").

The discharge of the vehicles can theoretically be carried out at the same speed as the load and the V2G system is independent of the battery technology used. For example, engineers at The Mobility House - smart charging specialist and project partner - were able to confirm that solid electrolyte batteries would be compatible with these two-way charging systems.

RECOMMENDED ARTICLE: The solid electrolyte battery: a revolution for the automobile

However, these cars will experience a significant number of charge / discharge cycles. This will have an impact on the life of their battery, even if Renault intends to limit this wear by further reducing the usable capacity of the battery during these phases. Nevertheless, the offer of rental of batteries, although restrictive, could mitigate this fear, since the pack will be replaced if it has lost more than 25% of its initial capacity. According to Renault, around 70% of buyers already opt for this offer, which has long been the only option offered in France. There is another complementary technology that does not require any technical modification of the vehicles. This is the smart charge or smart charging. It is a unidirectional charging system that allows you to consume more intelligently, charging the vehicle during peak production. Thus, the impact of electric vehicles on the consumption of the network is limited and users pay their electricity at a lower rate.

For both technologies, the charging stations must be adapted. The addition of a controller is necessary, but this modification can be done on existing terminals. This controller is responsible for the automation of the charging / discharging system.

Revolution Pi is an open, modular and cost-effective industrial PC based on the well-known Raspberry Pi. Housed in a narrow DIN rail housing, the three available base modules can be seamlessly extended by a variety of matching I / O modules and fieldbus gateways. The modules, which are operated with 24 V, are connected to each other in seconds using an overhead connector and can be easily configured via a graphical configuration tool.

In addition to the accumulators of the vehicles in working order, the batteries of second life can serve the network. The operation is similar, making it possible to store energy in the overproduction phase and reinject it into the network when this is necessary. These may be packs that have required replacement as a result of declining capacity or vehicle batteries reaching the end of their life. Packs of 22 kWh of the first Zoé, whose owners wished to upgrade ("improve") their vehicle with the new 41 kWh battery, can also join this stationary storage, as is the case of one of the 3 packs that serve in Porto Santo, from Madeira. Renault has recovered about 1,000 batteries as a result of this program of "retrofit" (exchange of old components by new components, Ed). For these installations, it is not a question of recycling but rather of reuse. As a result, failed packs can not be used for these stationary storage systems.

These batteries could be joined by pre-life packs. Indeed, the law requires manufacturers to be able to provide spare parts for vehicles less than 10 years old. However, LG Chem has not planned to continue producing indefinitely this type of battery, whose technology will probably be obsolete by this deadline. Therefore, Renault is forced to store batteries for the next few years, in the event that electric cars of the brand would need a replacement. These packs could serve as stationary storage during this period, to avoid producing them without ever using them. However, Renault will have to make sure that this before-life will not have an impact on their capacity, in order to provide a spare part at the height of that of origin. For this, the manufacturer plans to restrict the usable capacity of batteries even more strictly than for vehicles in V2G.

On the island of Porto Santo, the two-way charge is expected to significantly increase the share of renewable energy in local electricity generation. To operate the island only with these energies, it would take about 500 Zoé in V2G, or half of the local car fleet. Nevertheless, a 100% renewable production is not possible considering the strong seasonality of the island. Indeed, its population is multiplied by 3 in summer, which may leave diesel generators a long life in front of them, at least during this season, to provide enough energy during these periods when consumption is inevitably rising.

Technologies of the future

The experiment conducted by Renault could be imitated on other islands. Thus, Belle-Île-en-Mer then Reunion, in partnership with EDF, will soon be entitled to such infrastructure. However, these systems can serve beyond the islands wishing to become autonomous in energy. Indeed, the development of these technologies is at its beginnings and the field of application of the bidirectional load is much wider. For example, the V2H or Vehicle-to-home can, among other things, make it possible to operate the electrical network of a dwelling on the battery of an electric vehicle in the event of a natural disaster. This is what Mitsubishi offers with its Dendo Drive House, which will be available in Japan and some European countries this year, Outlander PHEV .

RECOMMENDED ARTICLE: Nissan Leaf, electricity to sell for the house

These technologies are therefore very promising and show that electric vehicles are not just a new source of consumption for the network. Indeed, the consumption that they generate could be partially amortized by their ability to respond to consumption peaks, which hitherto imposed an increase in production. 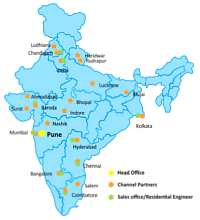 Universal IIoT Hardware, Revolution Pi as controller is responsible for the automation of the charging / discharging system for Renault stations.

UL Group in collaboration with ORING, Taiwan contributing in Indian Railway Tourism to be safer and more convenient

Platform for "Active Digitisation" of engineering documentation with CAE tool